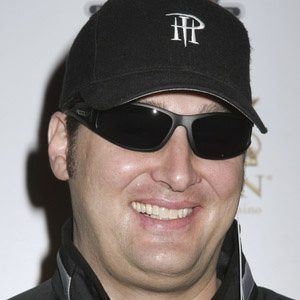 Poker player who became a member of the Poker Hall of Fame. In 2015, he won his 14th World Series of Poker bracelet.

He attended the University of Wisconsin-Madison.

He married Katherine Sanborn in 1990 and they had two sons named Philip Hellmuth III and Nicholas Hellmuth.

He has competed against Phil Gordon.

Phil Hellmuth Is A Member Of