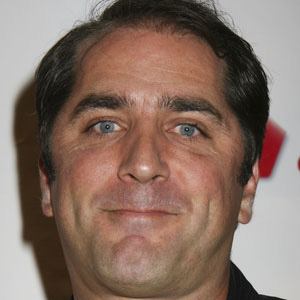 Professional poker player, commentator, and author who has played in the World Series of Poker. His published works include Poker: The Real Deal and Phil Gordon's Little Green Book: Lessons and Teachings in No Limit Texas Hold'em.

A child prodigy, he studied at Georgia Tech at age fifteen. He first played in the World Series of Poker in 2001, finishing fourth.

He has written five books based on how to play poker successfully.

He was born in Texas and raised in Georgia. He and his wife, Barb, became parents to two children: Xander and Zachary.

Actress Jennifer Tilly is also known to be a good poker player.

Phil Gordon Is A Member Of