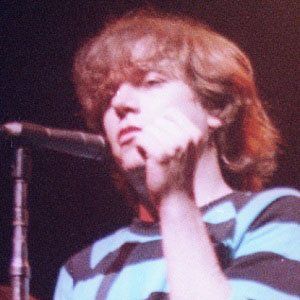 Pop singer and multi-instrumentalist who rose to fame as a member of the power pop band The Dwight Twilley Band in the 70's. He was also an acclaimed solo artist, releasing successful singles like "Precious to Me" and "I Really Love You."

He was born in Oklahoma City and met future bandmate Dwight Twilley at a movie theater in 1967.

He provided backup vocals on the Tom Petty & the Heartbreakers hits "Breakdown" and "American Girl."

He was survived by his wife Jacleen.

He covered the Bobby Fuller song "Let Her Dance."

Phil Seymour Is A Member Of