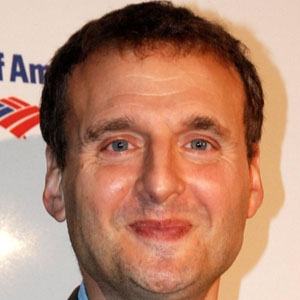 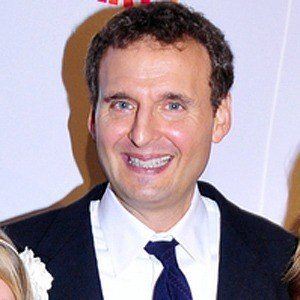 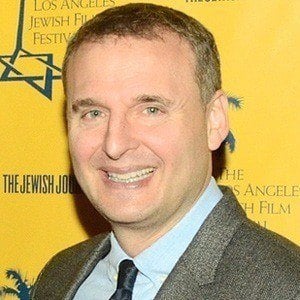 American screenwriter and producer who created, wrote, and executive produced the popular television series Everybody Loves Raymond from 1996 until 2005.

He was active in his high school's drama club and went on to graduate from Hofstra University in 1981.

He is the author of the book You're Lucky You're Funny: How Life Becomes a Sitcom which was released in 2006.

He is the creator of the television show Everybody Loves Raymond, which starred Ray Romano.

Philip Rosenthal Is A Member Of