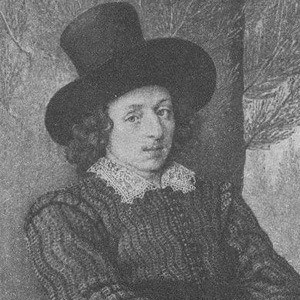 Prominent English poet of the Elizabethan era who is most remembered for a pastoral romance entitled The Countess of Pembroke's Arcadia.

He wrote Astrophel and Stella, a series of sonnets, after a 1575 meeting with Penelope Devereux inspired the work.

He died at age thirty-two after fighting on the Protestant side in the Battle of Zutphen.

He was one of three children born to Sir Henry Sidney and Lady Mary Dudley.

Plot elements of Sidney's Arcadia were borrowed by William Shakespeare and used in the famous tragedy King Lear.

Philip Sidney Is A Member Of