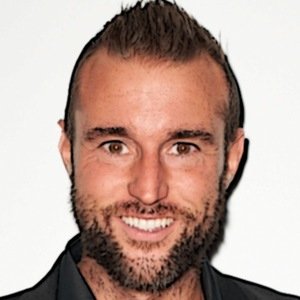 German fashion designer best known for his luxury, ready to wear self-titled line. His heavy metal collection was featured at the Germany's Next Top Model fashion show in 2008. He has his own Philipp Plein Barbie doll, which he helped design in 2009.

He was in law school when he started designing furniture.

He won the GQ Awards National Brand of the Year as well as the 2008 New Faces Award in the fashion category.

He's originally from Munich, Germany. He was previously in a relationship with Andrea Sassu until their split in 2017.

His Fall/Winter 2010 line was modeled by Mischa Barton while Lindsay Lohan posed for his Spring/Summer 2012 campaign.

Philipp Plein Is A Member Of