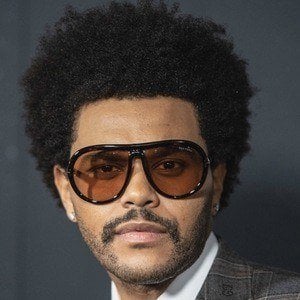 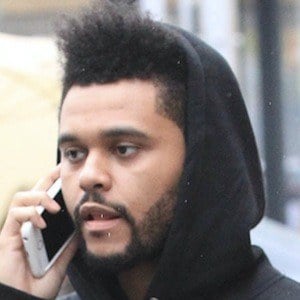 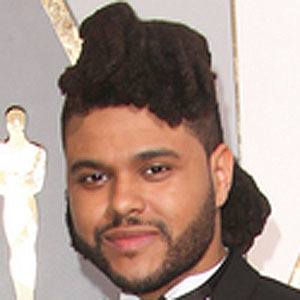 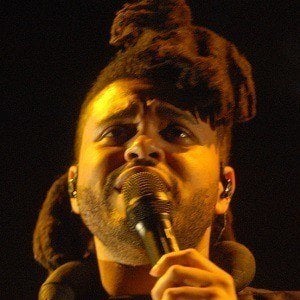 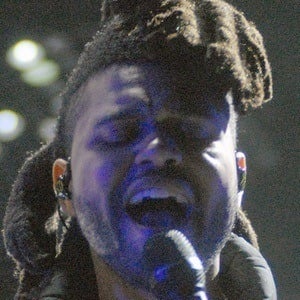 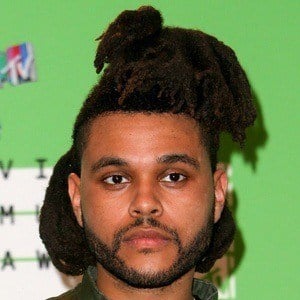 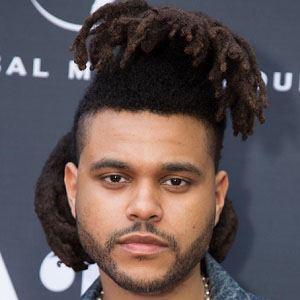 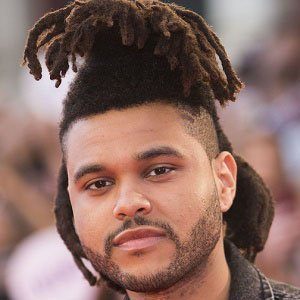 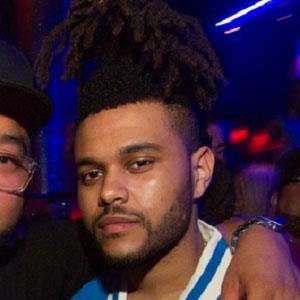 Three-time Grammy-winning R&B singer-songwriter and music producer whose debut album, Trilogy, was gold-certified. He's had several top ten hits on the Billboard Hot 100 list, including "The Hills," "Can't Feel My Face" and "Starboy."

He started gaining a following after anonymously uploading his songs to YouTube in 2010. He went on to release a mixtape called House of Balloons, which was met with critical acclaim.

He became the first artist in history to simultaneously hold the top three positions on the Billboard Hot R&B Songs chart. In 2018, he released his own Marvel comic book titled Starboy based on his image. He made his film debut in the 2019 movie Uncut Gems.

His real name is Abel Makkonen Tesfaye. His parents are from Ethiopia and he speaks Amharic. He's an only child. He began dating Bella Hadid in 2015 and the two have been in an on-and-off relationship over the years. He dated Selena Gomez for about a year before they broke up in late 2017. He also dated Alice Ustinova.

Save Your Tears
Pray for Me
Call Out My Name
More