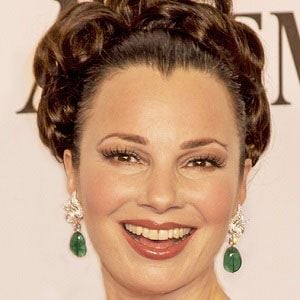 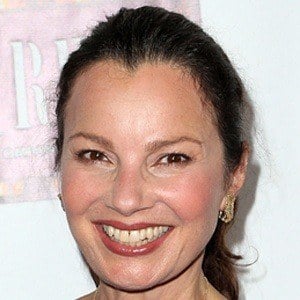 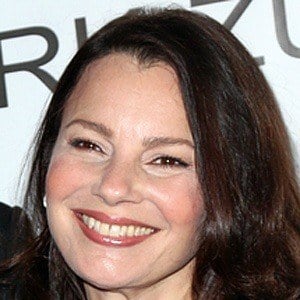 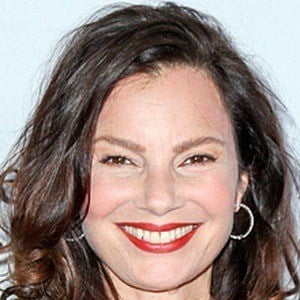 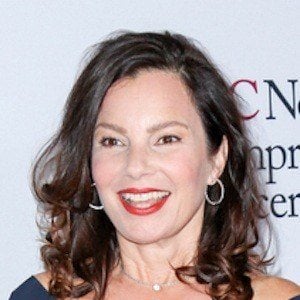 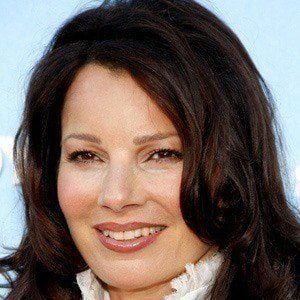 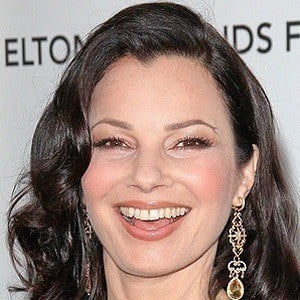 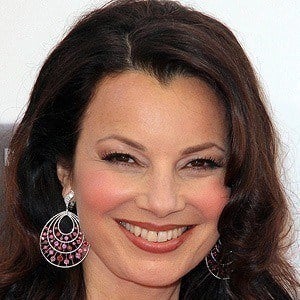 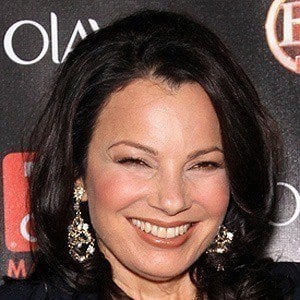 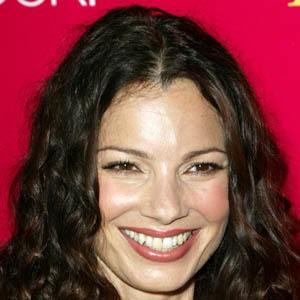 She was nominated for two Emmy Awards and two Golden Globes for her role as Fran Fine on The Nanny from 1993 to 1999. Later, she had recurring roles on Happily Divorced and The Fran Drescher Show. Her film roles include This Is Spinal Tap, The Beautician and the Beast, and Jack.

She was the runner-up in the Miss New York Teenager beauty pageant, and attended Hillcrest High School in Jamaica, Queens. She made her big screen debut with a small role in the 1977 film Saturday Night Fever.

She voices the character Eunice in the Hotel Transylvania films.

She married Peter March Jacobson in 1978, and the couple divorced in 1999. She then married Dr. Shiva Ayyadurai in September 2014. She has an older sister named Nadine.

She appeared as Connie in the 1977 film Saturday Night Fever with John Travolta.