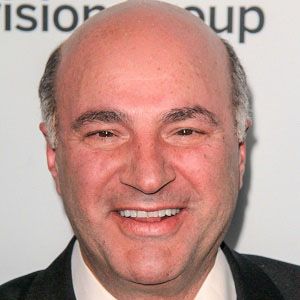 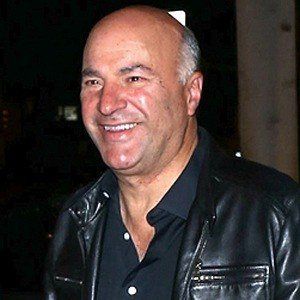 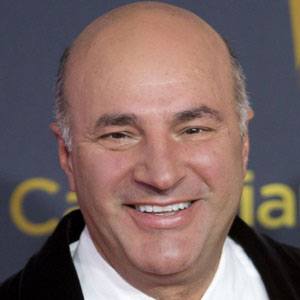 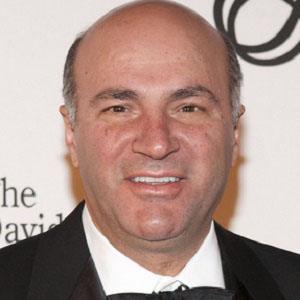 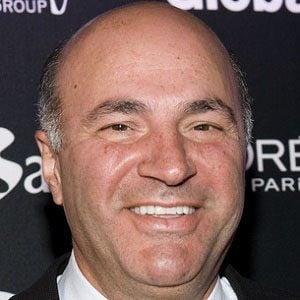 Canadian businessman who founded the software company SoftKey and starred as an investor on Shark Tank, the ABC reality series.

He founded SoftKey shortly after earning an MBA from The University of Western Ontario.

He also starred on the Canadian series The Lang and O'Leary Exchange with journalist Amanda Lang and Dragons' Den in both Canada and the United States.

He was nicknamed Mr. Wonderful and The Undertaker by fellow Shark Tank star Mark Cuban.

Kevin O'Leary Is A Member Of