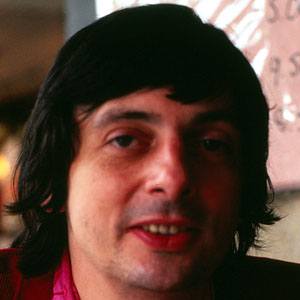 Belgian jazz guitarist who has collaborated with artists like Chet Baker, Robert Wyatt, and Dexter Gordon, among others.

He began his professional career in the 1960s, playing with established jazz groups like the Jean-Luc Ponty Quintet.

He has dabbled in rock music over the years, including working with the progressive rock band Focus.

His mother is English and his father is Belgian.

He has often played with John Scofield.

Philip Catherine Is A Member Of