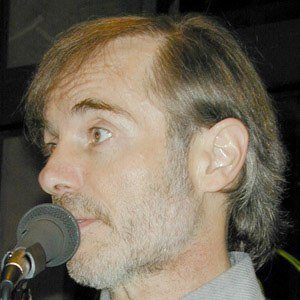 French jazz and rock violinist who has also worked as a composer and who has worked with artists like Frank Zappa.

He graduated from the Conservatoire National Superieur de Musique de Paris with the school's highest award.

He was on two releases with the Mahavishnu Orchestra.

He got married and had two daughters, including his daughter Clara Ponty, who is a pianist and composer.

He worked with Chick Corea in the group Return to Forever.

Jean-Luc Ponty Is A Member Of