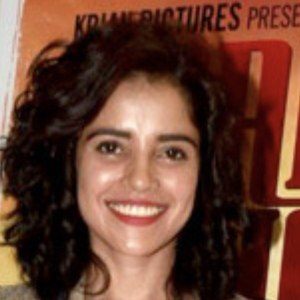 Indian actress who is known for her appearances in Tamil, Telugu, Malayalam, and Hindi films. She is known for playing the character Saro in the political thriller Ko.

Her first career in entertainment began in Mumbai when she worked as a dubbing artist for serials and shows. She then began appearing in advertisements for Cadbury and Sonata before making her acting debut in Poi Solla Porom in 2008.

She was nominated for Best Actress in a Supporting Role in 2012 at the South Indian International Movie Awards for her performance in the film Ko.

She was born in Etawah, but later resettled in Delhi where she was raised.

She starred alongside Karthika Nair and Prakash Raj in the 2011 thriller Ko.

Pia Bajpiee Is A Member Of