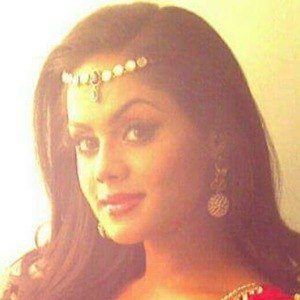 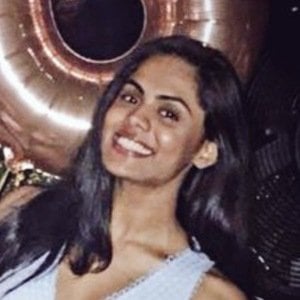 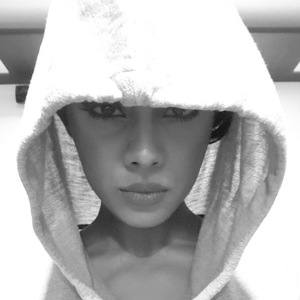 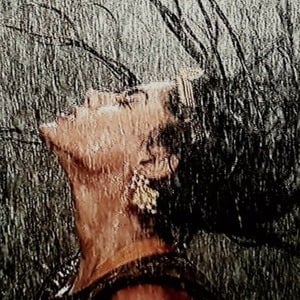 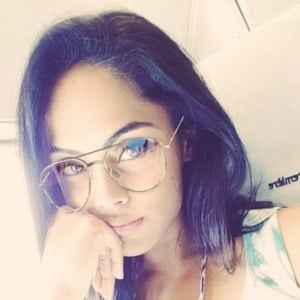 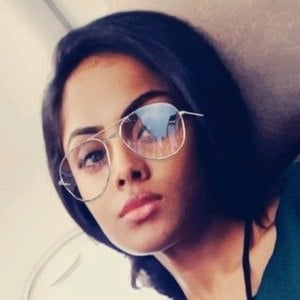 Known for her roles in such Telugu and Tamil films as, respectively, Josh and Ko, this Indian actress also appeared in the 2011 Malayalam movie Makaramanju and in the 2013 Kannada film Brindavana. She is perhaps most famous for playing the titular character in the P. Bharathiraja-directed film Annakodi.

For her early-career role in the 2009 movie Josh, she earned a Santosham Film Award in the category of "Best Debut Heroine."

After graduating from Mumbai's Podar International School, she pursued a business degree through an affiliate of the London School of Economics.

The daughter of a prominent Telugu actress known by the pseudonym of Radha and the niece of another well-known Indian actress, Ambika, she grew up in Mumbai, India. Her sister, Thulasi Nair, also had a career as an actress. She also has a brother.

She and Naga Chaitanya costarred in the movie Josh.

Karthika Nair Is A Member Of