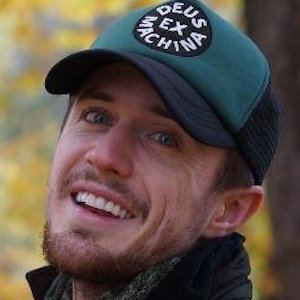 Novelist of the science fiction genre and screenwriter who authored the New York Times bestselling Red Rising trilogy which is comprised of the titles Red Rising, Golden Son and Morning Star.

Before selling Red Rising, he wrote six novels and was rejected by more than 120 agents.

He was raised in seven different states and penned his book Red Rising while living in the garage of his parent's Seattle, Washington home. His father Guy Brown is a former banker while his mother Colleen Brown served as President and CEO of Fisher Communications in addition to Chairman of American Apparel's Board of Directors.

Pierce Brown Is A Member Of