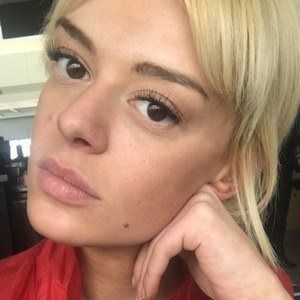 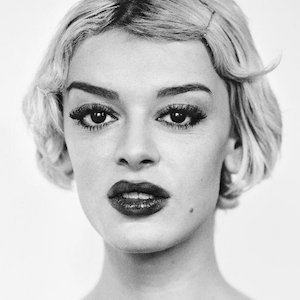 Brooklyn-based writer and editor who authored a debut book called Action. She is an editor for the website Enormous Eye.

Work of hers has appeared in The Guardian, Rolling Stone, NME, The Huffington Post and Dazed & Confused.

She was born in West Caldwell, New Jersey.

She is an avid Roland Barthes fan.

Amy Rose Is A Member Of