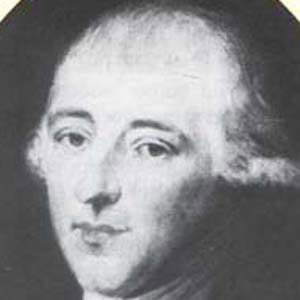 Founding Father who represented South Carolina in the Continental Congress, the 1787 Constitutional Convention, and the U.S. Senate.

He graduated from Carleton College before joining the military.

He was the first Supreme Court Justice from Minnesota and was known for having been a Democrat nominated by a Republican president.

He was nominated to the Supreme Court by President Warren Harding.

Pierce Butler Is A Member Of