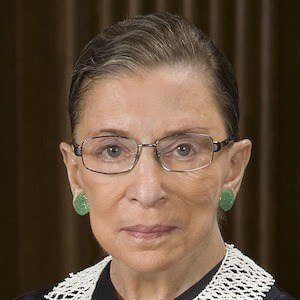 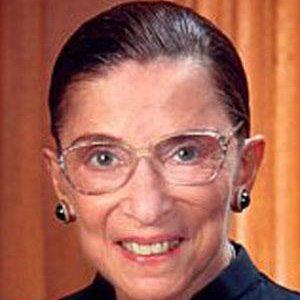 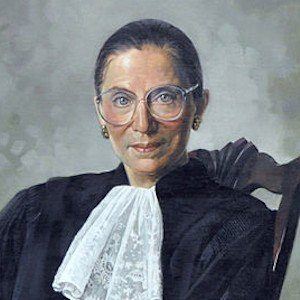 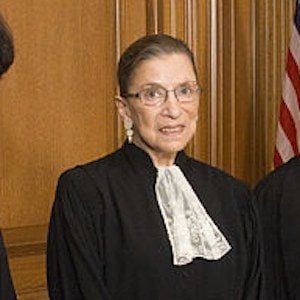 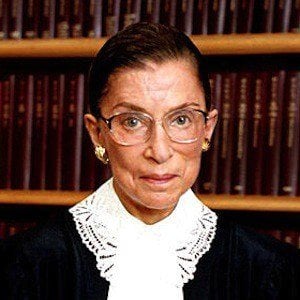 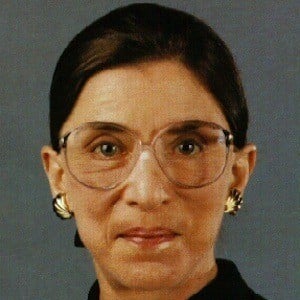 Associate justice of the Supreme Court nominated by Bill Clinton in 1993. She was well-known for her constant advocation of gender equality.

She worked with the ACLU to advance the treatment of women after she graduated from Columbia Law School.

She continued her work for women's equality on the Supreme Court where she ruled that the Virginia Military Institute, a state-funded school, could not refuse entry to women.

She had an older sister who passed away as a child. The day before her high school graduation, her mother Celia passed away. She had two children with her husband Martin Ginsburg, a noted tax expert.

She ended her dissenting opinion in the 2000 case deciding whether George W. Bush or Al Gore won the election with "I dissent," pointedly leaving out the traditional "respectfully."

Ruth Bader Ginsburg Is A Member Of