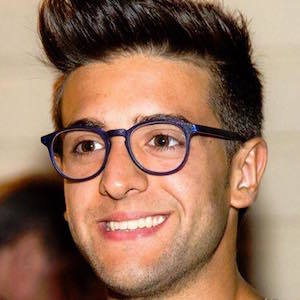 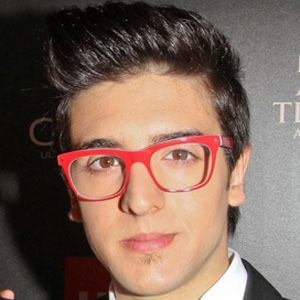 Tenor and one of the three pop-opera singers in the Latin Grammy-nominated trio known as Il Volo.

He was chosen to sing along with the two other eventual members of Il Volo, Gianluca and Ignazio, during the music competition show Ti Lascio Una Canzone where they all met.

He made a cameo appearance with Gianluca and Ignazio on the series finale of Entourage, starring Adrian Grenier.

Piero Barone Is A Member Of