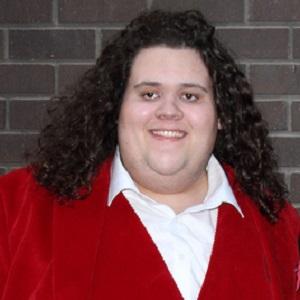 English tenor who gained fame through his appearance on the sixth season of Britain's Got Talent as a member of the singing duo Charlotte and Jonathan. After the show, the pair recorded two albums before branching off into separate solo careers in 2014.

He first gained attention by winning the Young Musician of the Year award at the East London Music Festival at age fifteen.

He received a standing ovation for his performance at Muhammad Ali Celebrity Fight Night in Arizona in 2014.

His father John is a police officer.

His singing voice was praised by Simon Cowell on Britain's Got Talent.

Jonathan Antoine Is A Member Of