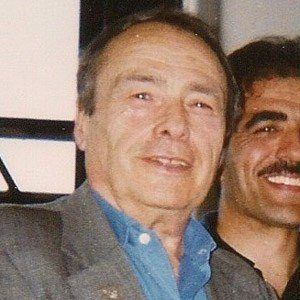 Developed the concepts of habitus and symbolic violence to investigate power relations in social life.

He studied at École Normale Supérieure, where his fellow classmate was future notable philosopher Louis Althusser.

He received the Goffman Prize at the University of California, Berkeley.

He married Marie-Claire Brizard with whom he had three sons.

He was influenced by Blaise Pascal.

Pierre Bourdieu Is A Member Of