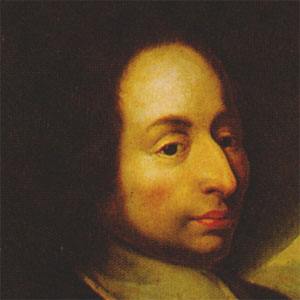 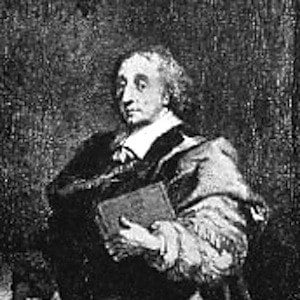 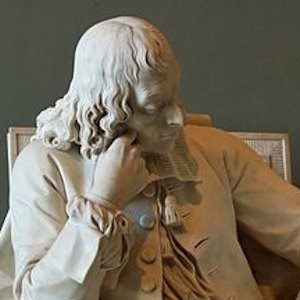 His earliest contributions were in the applied and natural sciences where he focused on fluids and the concepts of pressure and vacuum, drawing from the work that had previously been done by Evangelista Torricelli.

He helped Pierre de Fermat in developing the theory of probabilities. He invented the mechanical calculator.

His theorem was so advanced that many thought his father, a tax collector who provided the bulk of his son's education, had come up with it. He grew up with two sisters named Gilberte and Jacqueline.

He, Torricelli, and Galileo Galilei engaged in an intense intellectual battle with Aristotle's followers over the concept of nature abhorring a vacuum.

Blaise Pascal Is A Member Of