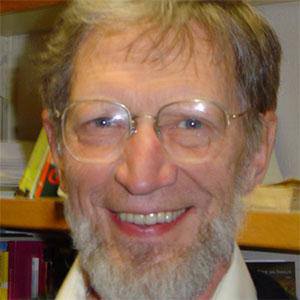 Analytic philosopher and inaugural holder of the Jellema Chair in Philosophy at Calvin College.

He attended Harvard University. He became known for his contributions to the philosophy of religion, epistemology, metaphysics, and Christian apologetics.

He learned that some people believe they are 100 percent sure God exists. He wrote God and Other Minds from 1967, Warranted Christian Belief from 2000, and was called "America's leading orthodox Protestant philosopher of God" by Time Magazine.

His work was supported by Thomas Nagel.

Alvin Plantinga Is A Member Of