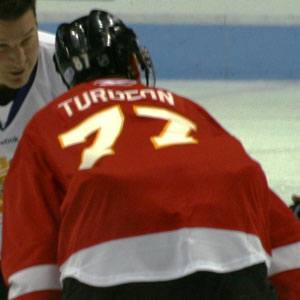 He amassed more than 150 points in 58 games in the Quebec Junior Hockey League.

He raised four children with his wife Elisabeth.

He went to the New York Islanders in a trade that sent Pat LaFontaine to the Buffalo Sabres.

Pierre Turgeon Is A Member Of