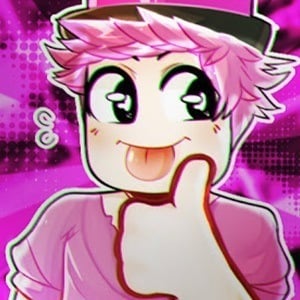 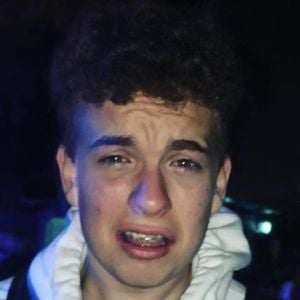 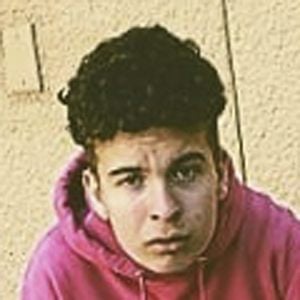 American Roblox player whose YouTube channel, PinkAnt, is dedicated to the social MMO game. His Roblox tutorials, skits, and unboxings have earned him more than 600,000 subscribers so far.

He has been known to stream Roblox on Twitch. Some of his most popular YouTube videos have been about trolling in Roblox.

He was born in the United States. He has tweeted about his mom on Twitter.

He made a Roblox video inspired by Jake Paul's music video "It's Everyday Bro."

PinkAnt Is A Member Of