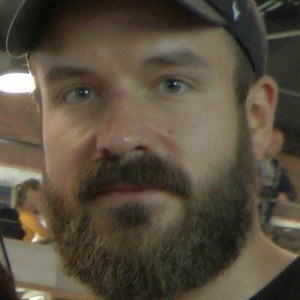 Movie actor who appeared in the film The Last Witness, A Fake Fiance, Mafia Women, and Crown of Kings in 2018. He has over 160,000 followers on his piotrstramowski_official Instagram account.

He studied at State Higher Theater School Ludwik Solski until 2012.

He was nominated for Debut of the Year at the Star of the Pleiades at the Great Gala of the Pleiadians in 2016.

He married Katarzyna Warnke in July 2016.

He and Tomasz Oświeciński are both Polish actors.

Piotr Stramowski Is A Member Of