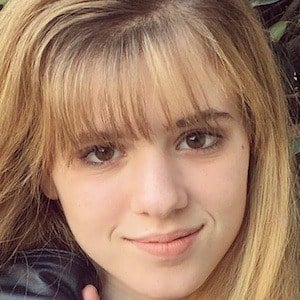 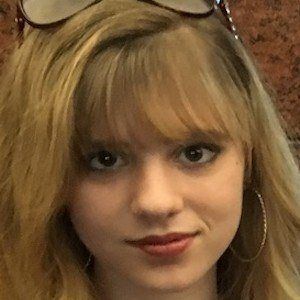 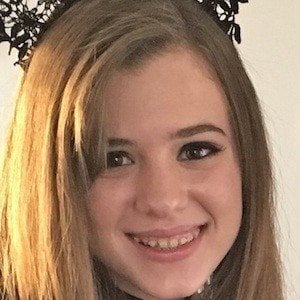 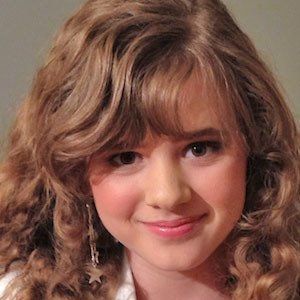 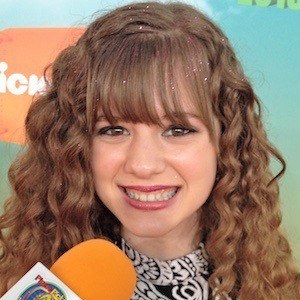 Internet celebrity who rose to fame for writing and hosting Piper's Picks TV. She has also had success as a TV actress, with a lead role as Nancy Patanski on Deadtime Stories.

In 2007, at the age of seven, she became the youngest person to host a podcast.

She has made appearances on Modern Family and The Neighbors. She conducted over 600 interviews by the time she was 13 years old, with such guests as Selena Gomez, Bella Thorne, Taylor Swift, and Tom Hanks.

She guest-starred in a 2011 episode of Shane Dawson TV.

Piper Reese Is A Member Of