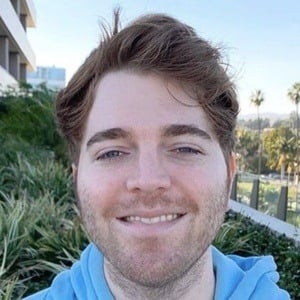 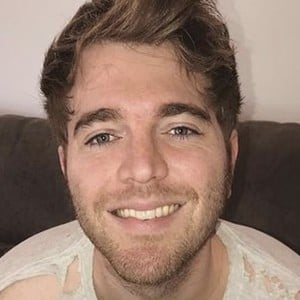 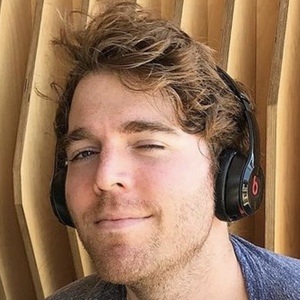 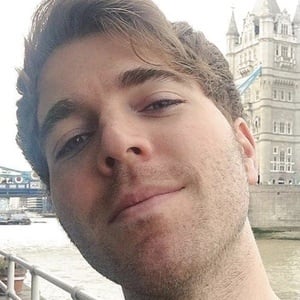 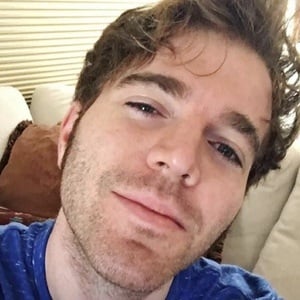 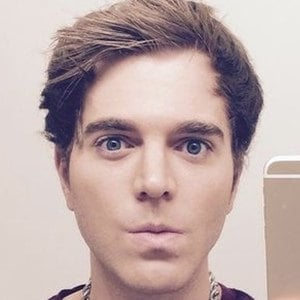 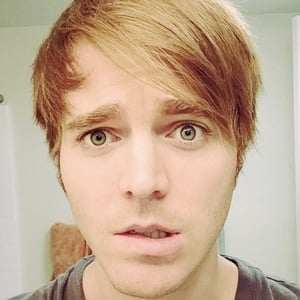 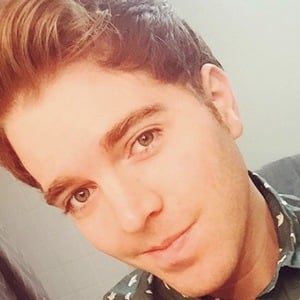 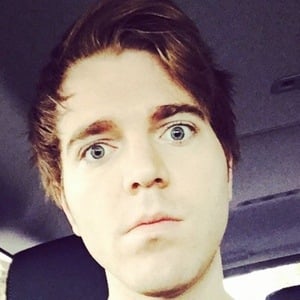 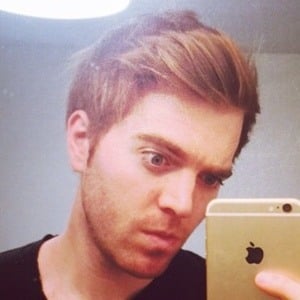 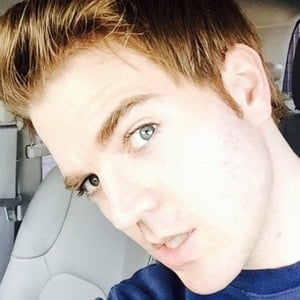 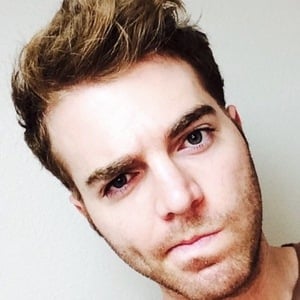 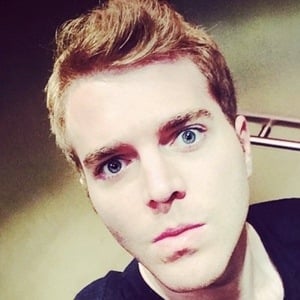 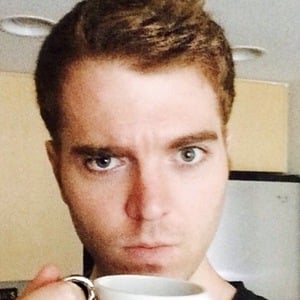 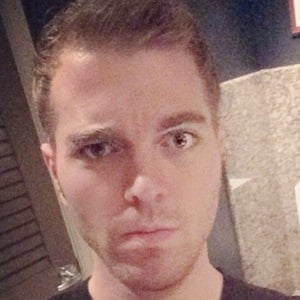 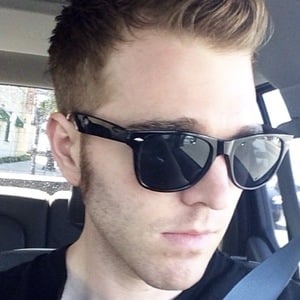 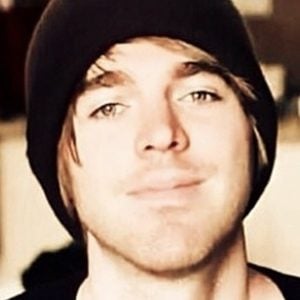 YouTube star who has gained over 19 million subscribers to his channel by posting a range of videos including conspiracy theories, reaction videos and collaborations with other web stars, most notably Jeffree Star.

Born Shane Lee Yaw, he began posting clips on YouTube in 2007 after turning in videos instead of homework assignments in high school.

He was named the Choice Web Star at the 2010 Teen Choice Awards. He released his first book, I Hate Myselfie, in 2015 and followed it up with a second book, It Gets Worse, the next year. Both books became New York Times best-sellers.

He began dating Ryland Adams in 2016 and the two got engaged in 2019. He was previously in a relationship with Lisa Schwartz. His mother's name is Teresa Yaw.

Shane Dawson Is A Member Of