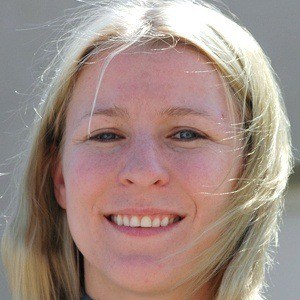 English professional race car driver who rose to fame competing in the Verizon IndyCar Series. In 2016 she was named one of the top 100 British Women in the Car Industry by Autocar magazine.

She signed a three year contract with Manor Motorsport in 2003 which launched her career as a driver.

In 2011 she was involved in a 15 car crash at the Las Vegas Motor Speedway.

Both she and Juan Pablo Montoya competed in the 2016 Indianapolis 500.

Pippa Mann Is A Member Of