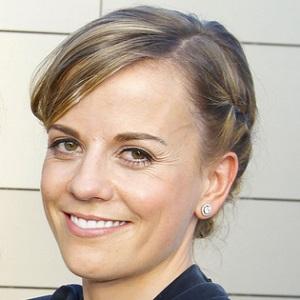 She began her career as a kart racing competitor and, in 1996, earned the 'British Woman Kart Racing Driver of the Year' honor.

When she competed in the 2014 British Grand Prix, she was the first female participant in the event in over two decades.

She was born and raised in Scotland, and she and her husband, Formula One Mercedes AMG Petronas director , later settled in Switzerland.

She is a contemporary of fellow female race car driver Erica Enders Stevens.

Susie Wolff Is A Member Of