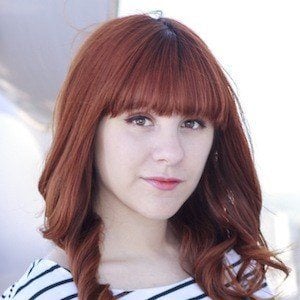 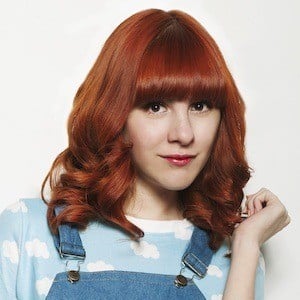 Chliean social media star who is famous for her Piyoasdf YouTube channel. She has gained massive popularity there for her singing covers of popular J-pop and K-pop singles, as well as speed paints and challenges.

She has earned more than 1.2 million YouTube subscribers. Some of her most popular YouTube videos have included "DESAFÍO: 20 Style Challenge Σ(･口･)" and "Al revés (Canción original!) / MAI - FNAFHS By Piyoasdf."

She and Diana Diaz are both popular YouTubers famous for their speed paints.

Piyoasdf Is A Member Of