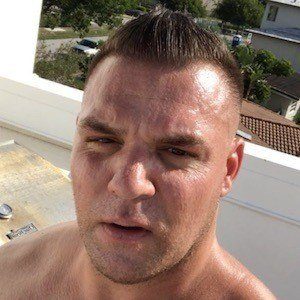 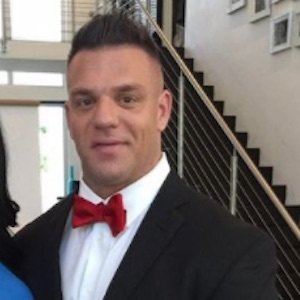 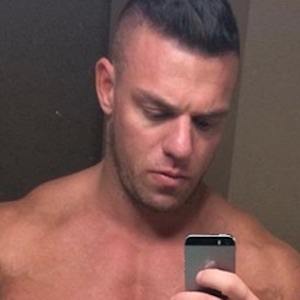 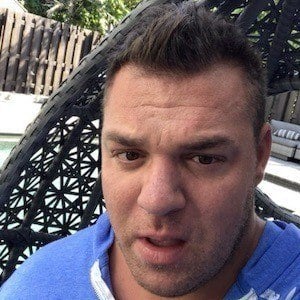 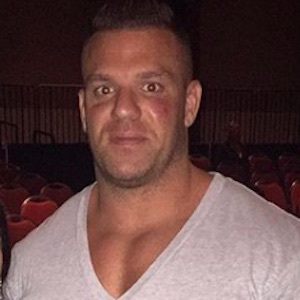 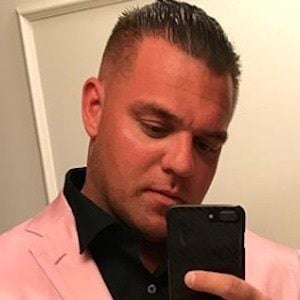 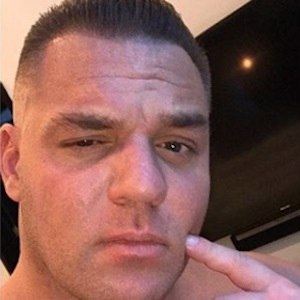 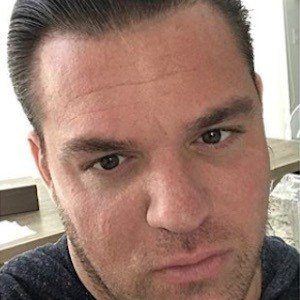 World known bodybuilder and fitness personality who has appeared in numerous magazines, radio shows, and television shows. He was best known for his nutritional consulting and coaching before becoming President of Blackstone Labs and Prime Nutrition.

He owned a personal training business and worked in sales for Pepsi.

He competed as a "mathlete" in grade school, traveling to other schools and competing against other kids.

He owns a clothing line with his wife Celeste Bonin as well as a supplement company with a different partner.

PJ Braun Is A Member Of