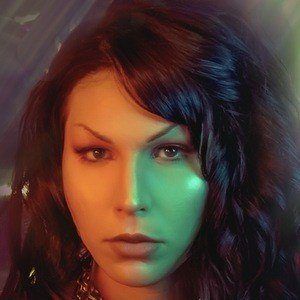 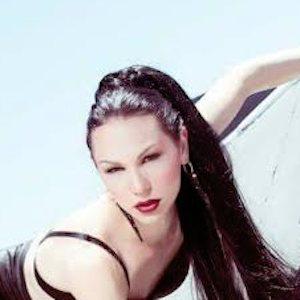 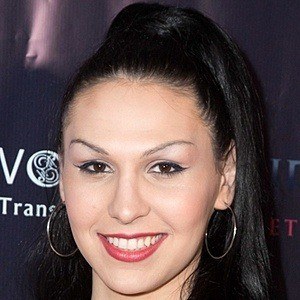 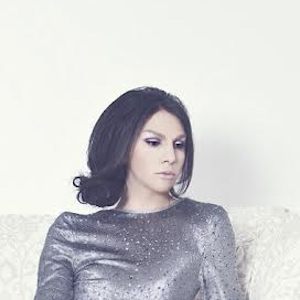 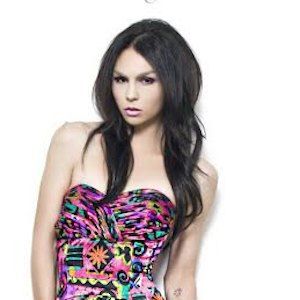 Transgender model and reality star who reached a new level of fame when she was cast on the fifth season of the Lifetime reality show Little Women LA.

She began modeling at age 14, when a photographer contacted her after seeing some of her photos online.

She is an aspiring singer who released her first single, "Porcelain Fangs," in 2013. She is a transgender activist and spokesperson.

She and Ashley Ross have both been cast members on Little Women.

Plastic Martyr Is A Member Of