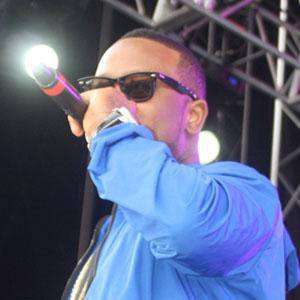 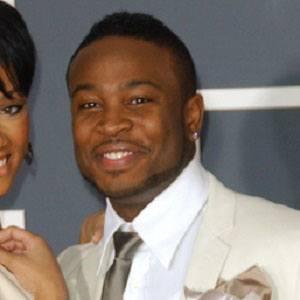 American R&B singer who is also known as Marcus Cooper and has worked successfully in group collaborations as well as singing solo.

He began singing with his brothers in Pretty Ricky at the age of thirteen.

He earned a top ten album and three Grammy Award nominations with his debut effort, The Introduction of Marcus Cooper.

He has three brothers named Corey Mathis, Diamond Smith, and Blue Smith. He and Railey Smith-Cooper welcomed a son named Marcus Cooper Jr. They married in 2015.

He featured the rapping of Tyga on his song "I Love Girls."

Pleasure P Is A Member Of