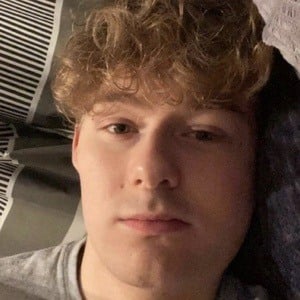 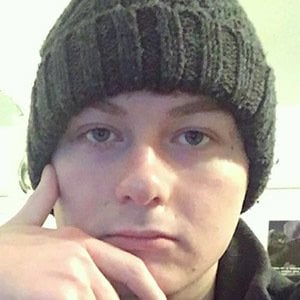 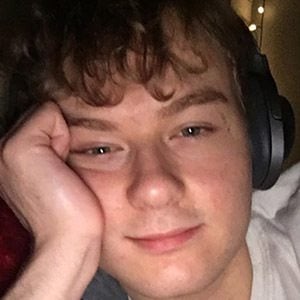 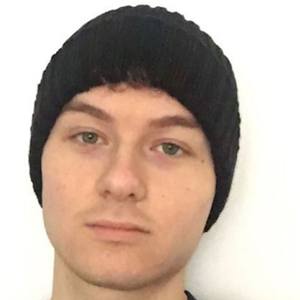 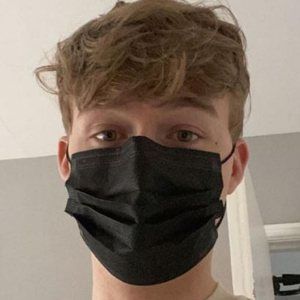 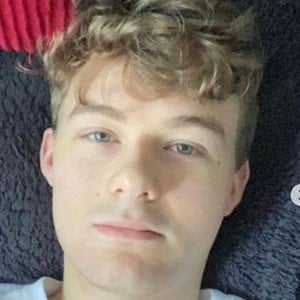 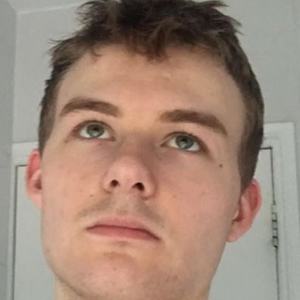 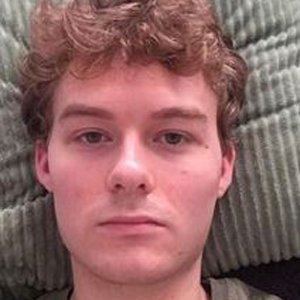 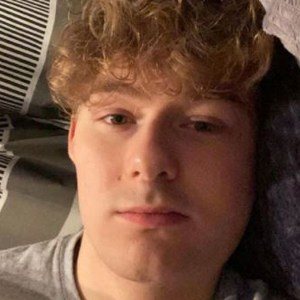 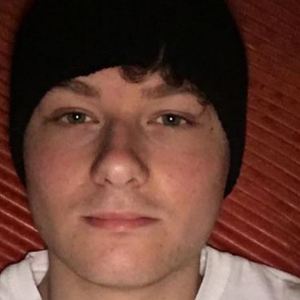 He was active on YouTube in February of 2015 when he posted a first video called "Halo Reach Mods - Showcase (Download) (HD)."

His first name is Lewis. He is from England. He and Brooke Martina began dating in July 2020.

One of his most popular YouTube videos is titled "Morgz is back at it again."

PolarSaurusRex Is A Member Of