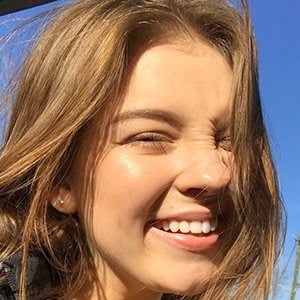 Russian social media star who is famous for her self-titled YouTube channel. She has earned massive popularity there for her lifestyle, travel, and beauty vlogging as a student living in the USA.

She was originally born and raised in Russia.

She and Julia Godunova are both Russian YouTube stars known for their student life vlogging.

Polina Sladkova Is A Member Of