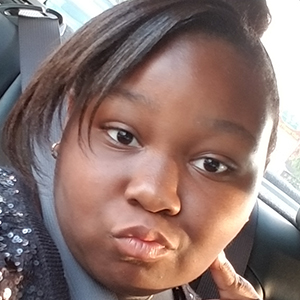 YouTube star who is widely known for comprising one-half of the Kelese & Mommy channel alongside her mother. She has gained popularity there for her pranks, challenges, experiments, and vlogging.

Her mother originally began her YouTube channel as Poohie & Mommy in November 2016.

One of her most popular YouTube videos, "HELL CHALLENGE | PRANK ON MOM," has earned more than 125,000 views.

She and her mother posted their first vlog entry to YouTube on November 15, 2016.

She and Dejah Lanay are both known for their challenges and tags alongside family published to YouTube.

Poohie Poohie & Mommy Is A Member Of