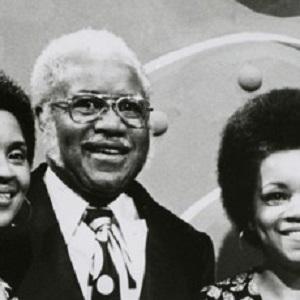 Singer and guitarist best known as the leader of the seminal R&B group The Staple Singers. He and the group were inducted into the Rock and Roll Hall of Fame in 1999 based on the popularity of hits like "I'll Take You There".

He grew up the youngest of fourteen children on a Mississippi cotton plantation.

As a solo artist he won a Grammy for Best Contemporary Blues Album for his 1994 album "Father Father".

He has children named Cleotha, Mavis, Yvonne, and Pervis, all of whom sang with The Staple Singers.

He sang the song "Good Old Shoe" alongside Willie Nelson in the 1997 film "Wag the Dog".

Pops Staples Is A Member Of