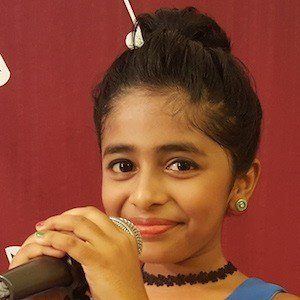 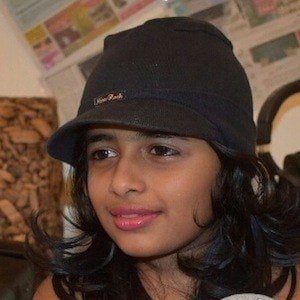 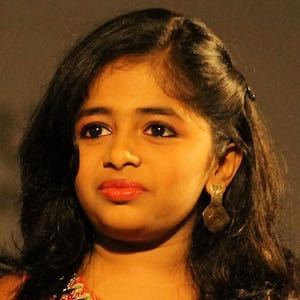 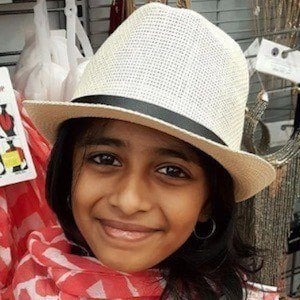 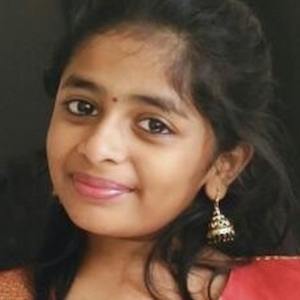 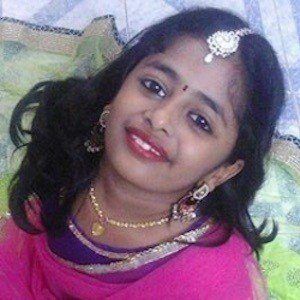 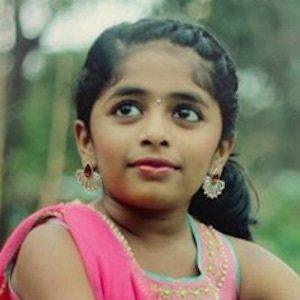 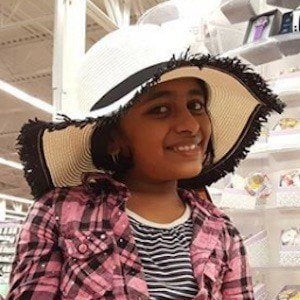 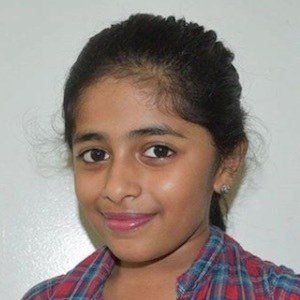 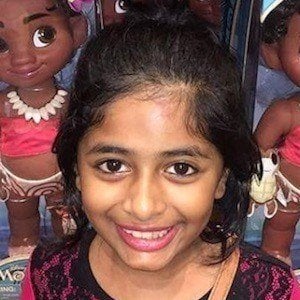 Singer who was crowned the winner of the Sun TV's singing competition Sun Singer in 2015. She has since gone onto become an in-demand playback singer and actress in films like Aruvi (2016).

She studied music at the KM College of Music & Technology in Chennai.

Her mashup of Ed Sheeran's "Shape of You" and the famous Tamil song "Aathangara Orathil" went viral on YouTube.

Her parents have managed her social media accounts.

She went to the music school where composer AR Rahman has served as the head principal.

Praniti Is A Member Of