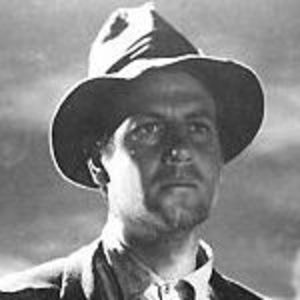 Known as the father of screwball comedy, he wrote and directed such films as The Lady Eve (1941), Sullivan's Travels (1941), The Palm Beach Story (1942), and The Miracle of Morgan's Creek (1944). He won the 1941 Academy Award for Best Original Screenplay for The Great McGinty.

Paramount Pictures purchased his script for The Great McGinty for $1 with the agreement that Sturges would be allowed to direct the film, making the picture his directorial debut.

He married his fourth wife Sandy on August 15, 1951. He had three children named Tom, Solomon and Preston Jr.

He cast Veronica Lake in one of her first leading roles for the 1942 film Sullivan's Travels.

Preston Sturges Is A Member Of