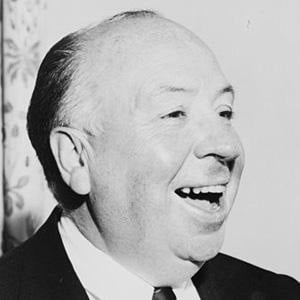 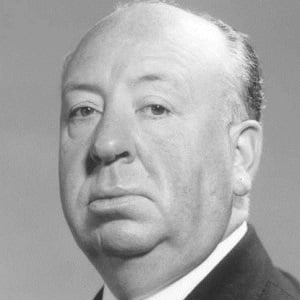 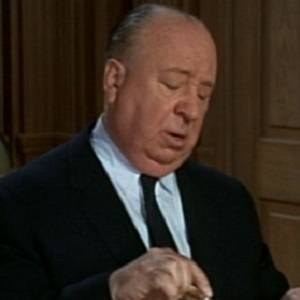 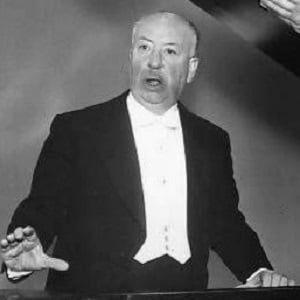 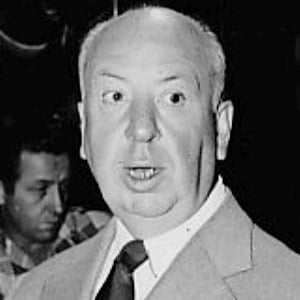 Iconic director known as The Master of Suspense for his classic films such as Psycho, Rear Window, North by Northwest, Vertigo, Dial M for Murder, and The Birds. One of the most influential filmmakers of all time, he directed over 50 feature films, and his work continues to circulate through film circles and classic movie channels.

When he was about five years old, his father sent him to the police station to be locked up for five minutes for behaving poorly, hence his lifelong fear of the police.

Known for his brief cameos, he made an appearance in every one of his films.

He married Alma Reville on December 2, 1926, and the couple had a daughter named Patricia.

He directed Grace Kelly in the classic 1954 mystery Rear Window.

Alfred Hitchcock Is A Member Of