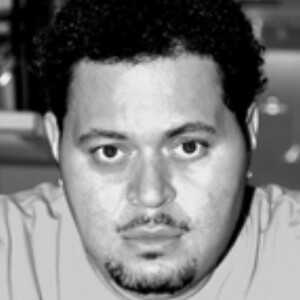 Rapper, songwriter, producer and actor. He was a member of the Fat Boys, a pioneering beatboxing group in the 1980s.

He was born Mark Anthony Morales.

He formed his own band Prince Markie Dee & The Soul Convention in 1993. It released the R&B hit "Swing My Way."

He was engaged to rapper Sandra Denton in the 1980s.

Prince Markie Dee Is A Member Of