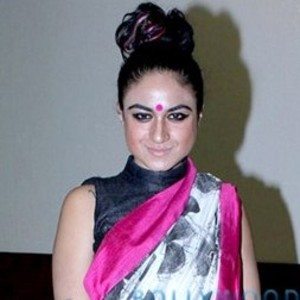 Reality TV star who is known for her appearance on the Australian iteration of the reality series Big Brother. She appeared during this edition's 2014 season.

She graduated from the Sri Venkateswara College at the University of Delhi with an honor's degree in English. She later obtained her master's degree in teaching, and served as an English primary and secondary school teacher prior to her Big Brother stint.

She has participated in the International Adelaide Comedy Festival as a stand-up comedian. In 2015, she was cast onto the Indian reality series Bigg Boss' 9th season.

She was born in India, and raised in both India and Australia.

She appeared on Bigg Boss alongside Salman Kahn, who served as the host of the show.

Priya Malik Is A Member Of