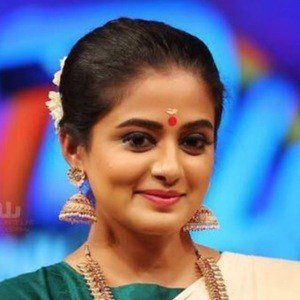 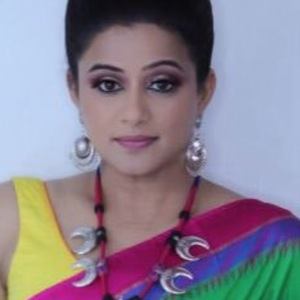 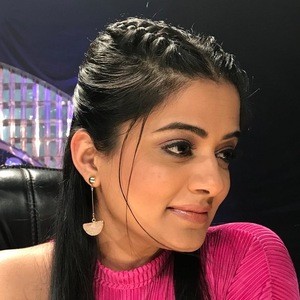 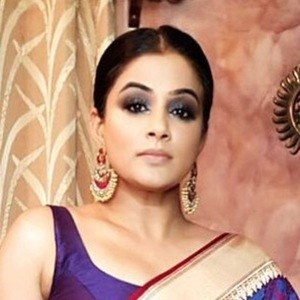 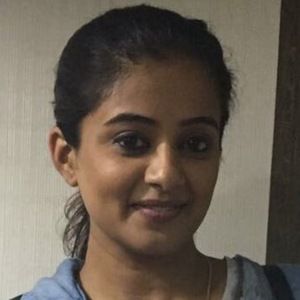 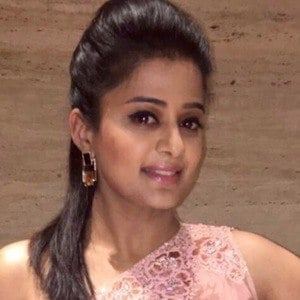 Indian actress and model known for her roles in such films as Yamadonga, Kangalal Kaidhu Sei, and Raam. She won numerous Filmfare Awards and a Tamil Nadu State Film Award for her role in the 2007 movie Paruthiveeran.

At the start of her career, she acted in an unsuccessful Tollywood film titled Evare Atagaadu.

She earned a Filmfare Award and a Suvarna Film Award for her work in the 2012 horror movie Chaarulatha.

Her cousin Vidya Balan had a successful career as a Bollywood actress. She got married to Mustafa Raj in 2017.

She appeared alongside Karthi Sivakumar in the Ameer Sultan-directed film Paruthiveeran.

Priyamani Is A Member Of