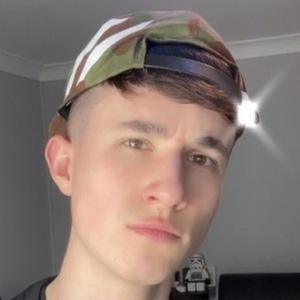 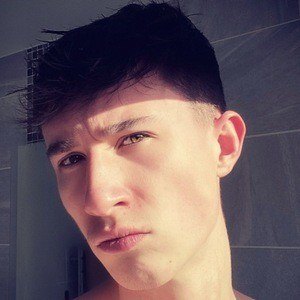 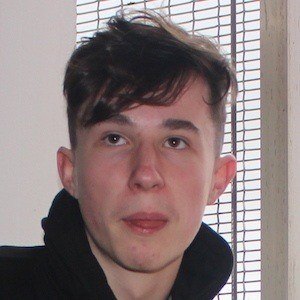 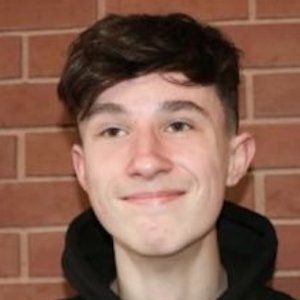 TikTok creator who has earned over 750,000 fans to his 4hod account by posting a range of comedic content. He first found a web following on his Protive YouTube channel, posting challenges, vlogs and other videos.

He originally began his YouTube channel as a gaming channel. However, at 120,000 subscribers, his channel was hacked and he had to start from scratch. He then switched to a vlogging format.

He has one sister named Amelia.

4hod Is A Member Of