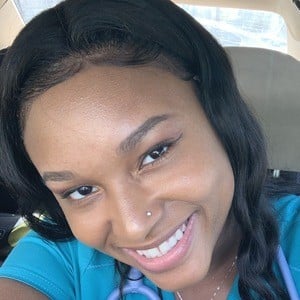 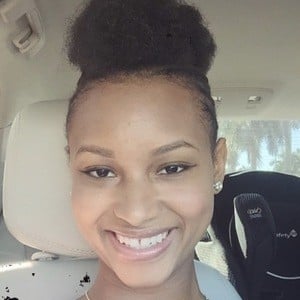 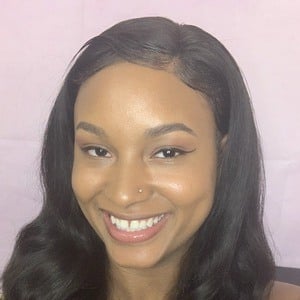 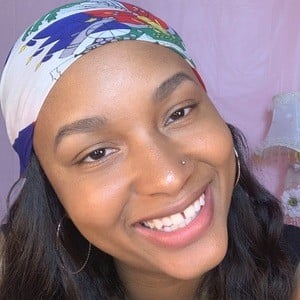 YouTube personality who rose to fame on both her personal Queen Beast channel and as part of the BEAUTY AND THE BEAST ASMR group. She's picked up 1.3 million subscribers thanks to her mix of mukbangs and ASMR content.

HyuneeEats and Arie Josephine are other YouTubers who attracted an audience with their mukbang recordings.

Queen Beast Is A Member Of