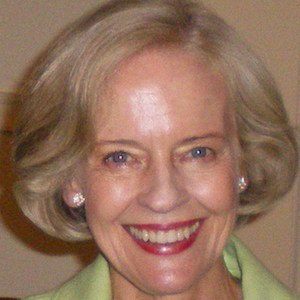 She became the first woman to hold the position of Governor-General of Australia, an office she began serving in 2008. In 2013 she made waves when she implied support for an Australian Republic and same-sex marriage in Australia.

She graduated from the University of Queensland with a Bachelor of Arts in 1962 and Bachelor of Laws in 1965.

In 1968, she became the first Australian woman to be a faculty member of the law school where she had studied.

She had five children with her husband Michael Bryce.

In 2011, Queen Elizabeth II named her a Commander of the Royal Victorian Order at Government House.

Quentin Bryce Is A Member Of