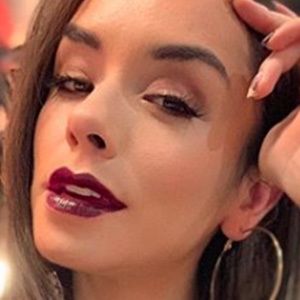 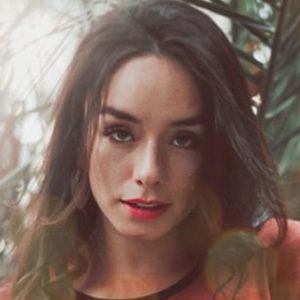 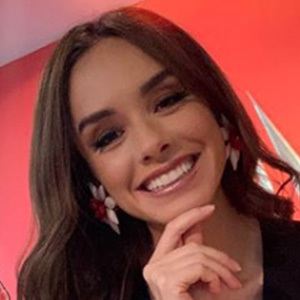 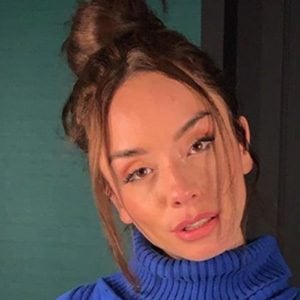 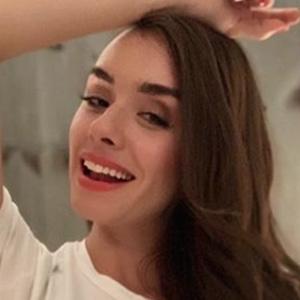 Mexican actress and model known for her role as Alicia Requejo on the show Señora Acero. She's done commercial modeling for brands like Ibizious.

Her TV debut came in 2013 on an episode of Secretos de Familia.

She grew up in Mexico City. Her full name is Lucero Quetzalli Bulnes Salazar.

She appeared alongside Blanca Soto on Señora Acero.

Quetzalli Bulnes Is A Member Of