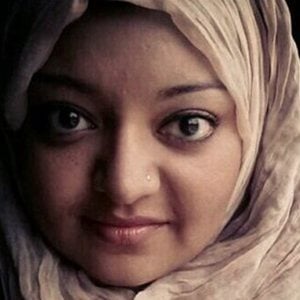 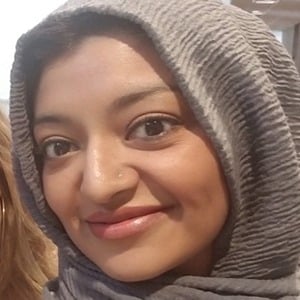 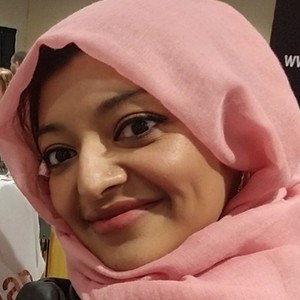 Lawyer who skyrocketed to fame appearing on the immensely popular podcast Serial hosted by Sarah Koenig. The show discusses the case of Han Min Lee and her alleged murder by Adnan Syed in 1999. She has since gone on to co-host the spin-off podcast Undisclosed.

She earned her juris doctorate in 2000 from George Mason University School of Law.

She announced the release of her book Adnan's Story: The Search for Truth and Justice after Serial for August of 2016.

A wife and mother, she has lived in Washington, D.C.

Like Adam Christianson, she has become well known as a podcast host.

Rabia Chaudry Is A Member Of