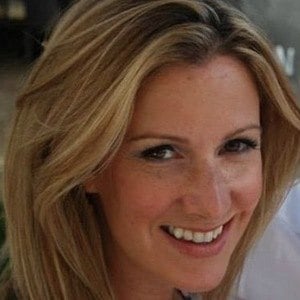 Welsh journalist and presenter who was known for her work with BBC Radio 5 Live and BBC North West Tonight. Her most notable work was the BBC podcast You, Me and the Big C.

She started her career by presenting news bulletins with the BBC Local Radio.

She competed at the 2010 London Triathlon and the London Marathon.

She married producer Steve Bland in 2013. She had a son named Freddie.

Rachael Bland Is A Member Of