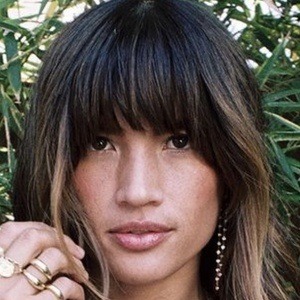 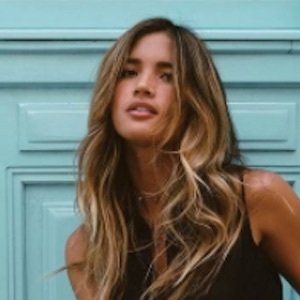 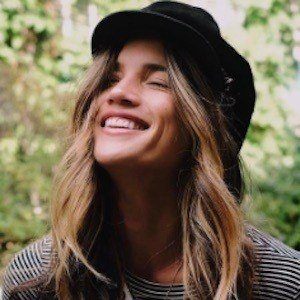 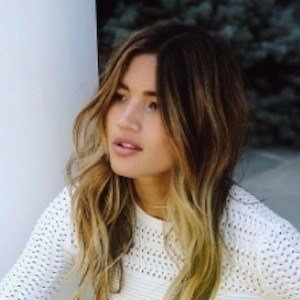 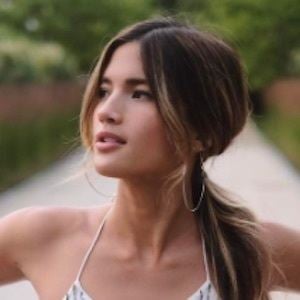 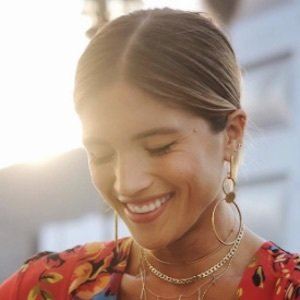 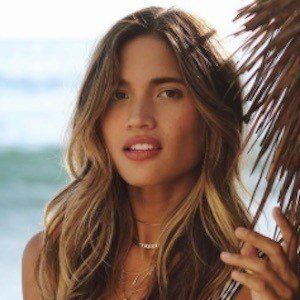 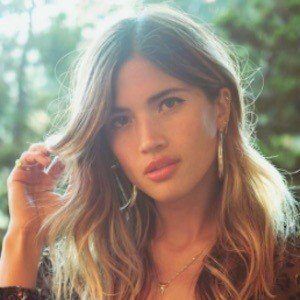 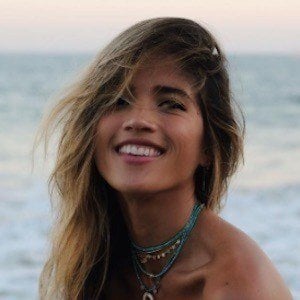 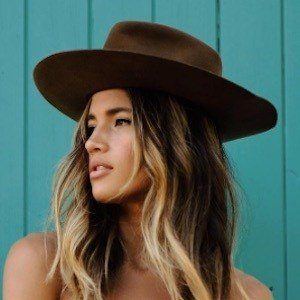 Model and blogger who has also gained a massive audience on Instagram with more than 2.5 million fans. She has been featured in magazines such as GQ, Vogue, Cosmopolitan, and Sports Illustrated.

She attended college at SDSU. She first began modeling in 2009 and would score campaigns with American Eagle and Billabong.

She runs a self-titled style blog where she has posted about her fitness, fashion and travel exploits.

Her birth name is Rachel Barnes. She was born and raised in Southern California and has been based in Los Angeles.

She gained immense popularity for her appearance in Justin Bieber's music video for the single "Boyfriend."

Rocky Barnes Is A Member Of